“The Best Weekend of the Year” – That’s what fans call the Briggs Farm Blues Festival, an annual celebration of the Blues music tradition that’s been going on every year since 1998.

Whether you’re in the mood for Mississippi-style Blues, Contemporary Blues or Gospel Blues, you’ll find it at the 22nd Briggs Farm Blues Festival July 11-14.

The Festival got its start as a one-day event in 1998 when Richard Briggs, then a production manager at public radio station WVIA, decided his family’s 250-year-old farm was the perfect place to have some Blues musicians come and play. 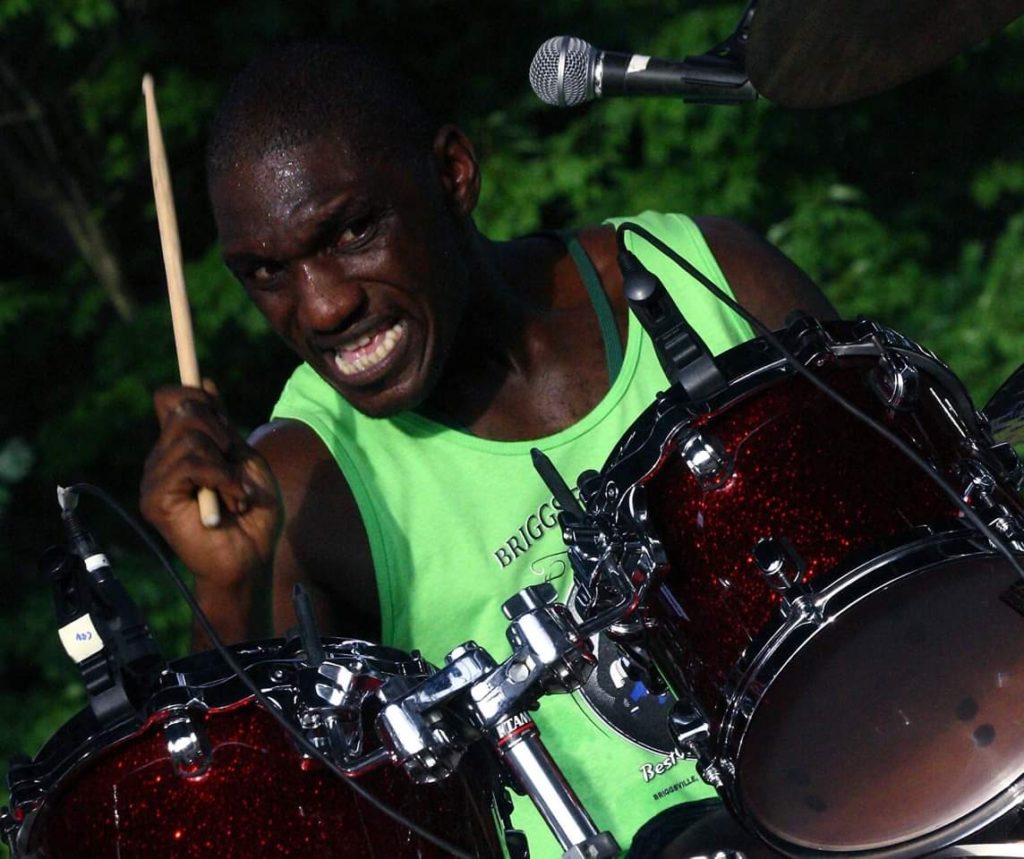 Cedric Burnside will perform at this year’s Briggs Festival

“Blues was close to the music I listened to as a teen,” Richard says. “What you listened to at that age stays with you and I wanted to bring Blues music to our area. I felt it was true music.”

From that small one-day event, the Festival has grown to a nationally recognized four-day Blues festival that attracts some 7,000 people, including 2,000 who set-up tents and RVs and camp at the farm, located at the intersection of Routes 93 and 239 near the town of Nescopeck.

“After that first year, we decided it would be safer to have a two-day festival in case there was bad weather one of the days,” Richard says. “And then people started asking to camp.”

Sunday will be devoted to Gospel Blues with Slam Allen at 11 a.m. and Alexis P. Suter Ministers of Sound.

The award-winning Festival includes both local and nationally known musicians with acts on two stages and 50 vendors offering unique handmade arts and crafts like jewelry made from old silverware and paintings of Blues musicians. 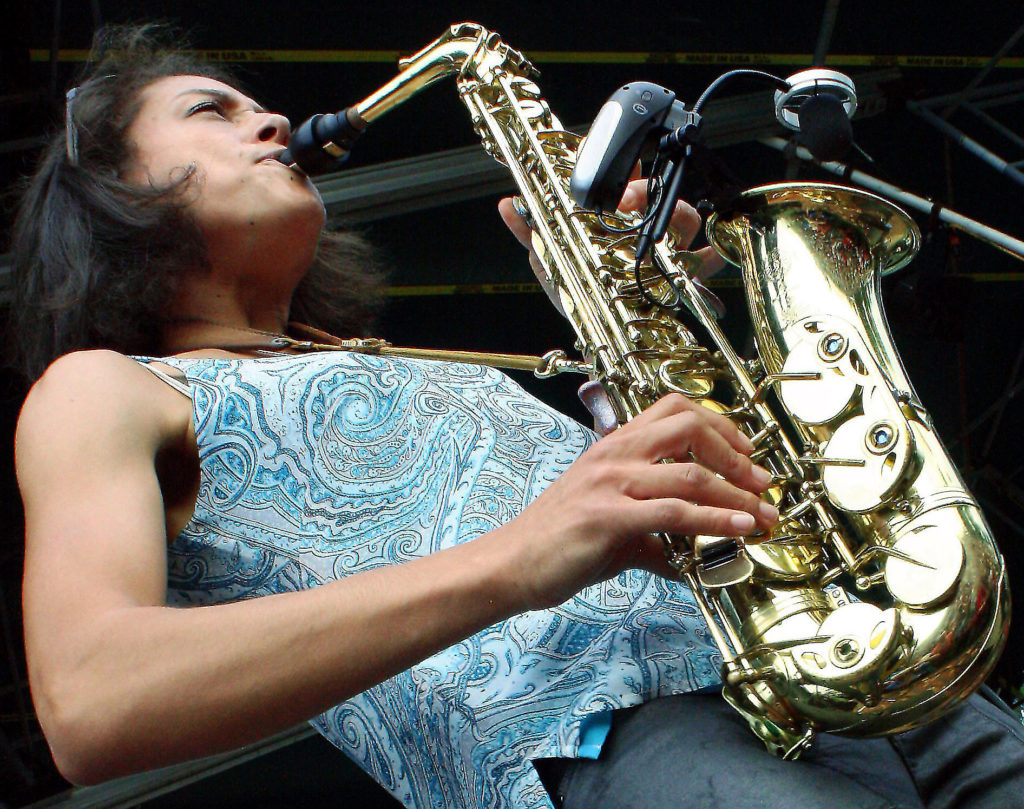 A highlight of this year’s festival will be the presentation of the Lifetime Achievement Award of the Philadelphia Blues Society to Vanessa Collier, who will be performing on Saturday night.

And if the music — particularly the Mississippi Delta music of Saturday night’s headliner Christone “Kingfish” Ingram— makes you hungry for Southern cooking, the Briggs family has that covered, too. They’re cooking up fried catfish, collard greens, mac and cheese, sweet corn, stewed tomatoes and pulled pork for you to buy.

You’re welcome to BYOB your favorite beverage to the Festival as long as it’s not in a glass container. No glass containers and no pets are allowed on the grounds.

This year’s festival kicks off Friday night at 7 p.m. with a nostalgic musical nod to the 50th anniversary of the 1969 Woodstock Festival. “Briggstock” will feature Bret Alexander & Friends who will take you back in time to that “Summer of ‘69” that saw America’s space program put men on the moon as well as the iconic music festival that drew thousands to a farm field in Woodstock, NY.

If camping isn’t your thing, but you’d like to stay nearby for the Festival, shuttle bus service will be available from the Super 8 Motel in Mifflinville, Motel 6 in Bloomsburg and Relax Inn in Bloomsburg. For more information about the shuttle bus schedule and staying overnight, visit the “Lodging” page.

Before you head to the Festival, be sure to view a complete list of this year’s Festival performers. Tickets also may be ordered on the website.

See you at the Festival!