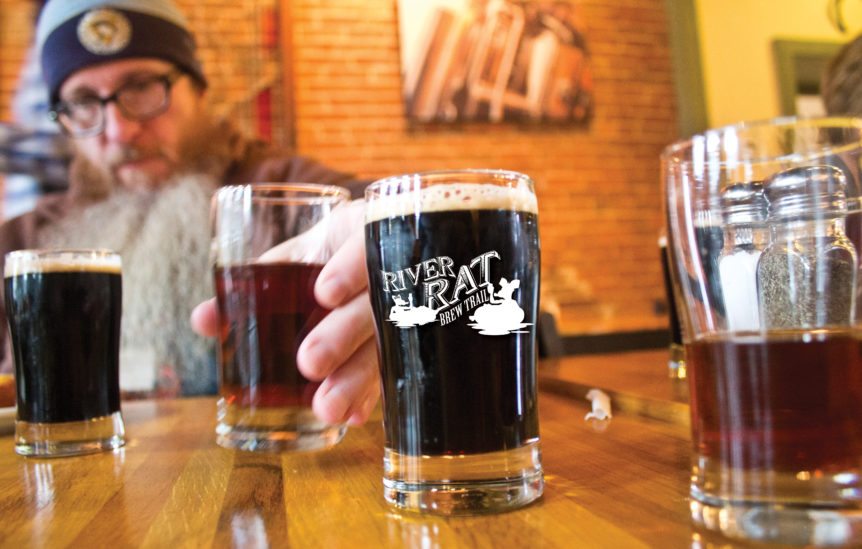 LEWISBURG, Pa. — The River Rat Brew Trail is inviting the public to take a tasting tour with its 2018 Summer Passport.

Passport holders will receive a free collectible glass at each of the 9 participating breweries from June 1 to Aug. 31.  Participants who have their passports stamped at every location and submit their completed passport will receive a River Rat hooded sweatshirt created only for this promotion.

Participants do not need to make a purchase at the breweries to have their passports stamped, but they are encouraged to sample amazing beers paired with great snacks appetizers or meals while on their journey.

Passports cost $35 and can only be purchased at www.riverratbrewtrail.com beginning May 1. Only 500 passports will be printed.  Completed passports can be mailed to or dropped off at the Columbia-Montour Visitors Bureau or the Susquehanna River Valley Visitors Bureau along with contact information and shirt size to receive the free hooded sweatshirt.