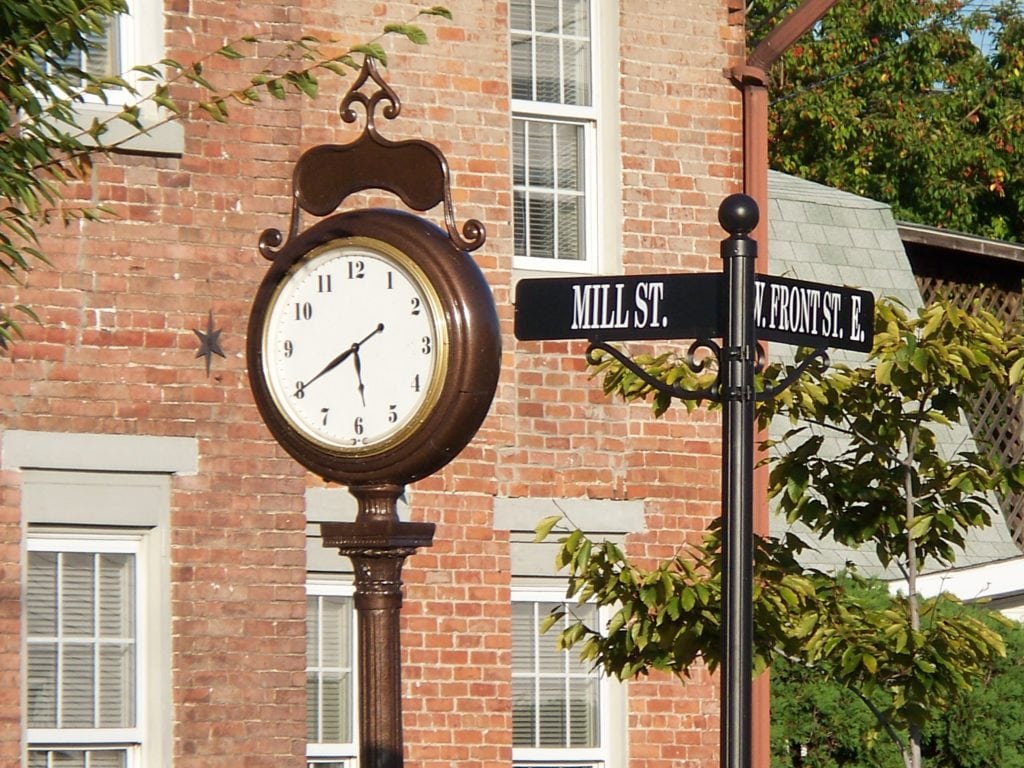 Danville is a riverside community located on the banks of the Susquehanna in Montour County, the smallest county in Pennsylvania. Danville’s history includes a documented role in the westward expansion of America through its indelible ties to the growth of the railroad industry. From the 1800s, Danville forged a reputation as an iron-making center, creating and manufacturing the railroad industry’s iron T-rail, which contributed greatly to the area’s success, employing over a thousand people.

Railroads promised a solution to a growing nation’s need for faster, more dependable transportation. Early rail systems were built with strap rails – iron plates attached to wooden rails. Strap rails required constant maintenance and were dangerous for anyone riding in a rail car. The wood often splintered, throwing the iron straps through the floor of the rail car. The need was clear for a stronger, more durable rail. At that same time, furnaces were being built for the Montour Ironworks in Danville that would help the facility produce stronger iron rails.

The hills surrounding Danville were filled with two of the three natural resources needed to make iron: iron ore and limestone. The third, anthracite coal, was readily available by boat. The coal was brought in via the Susquehanna River and the North Branch Canal to aid in the creation of a material that would transform the nation – the T-rail.

On October 8, 1845, the nation’s first T-rail rolled from iron ore and smelted with anthracite coal was produced by the Montour Ironworks. That accomplishment gained the company fame throughout the world and thousands of spectators came to Danville to watch the nation’s first T-rails being rolled. By the 1850s, the Montour Ironworks operated the largest solo rail mill in the entire country. In 1861, the Pennsylvania Iron Company purchased the Ironworks and took over production. 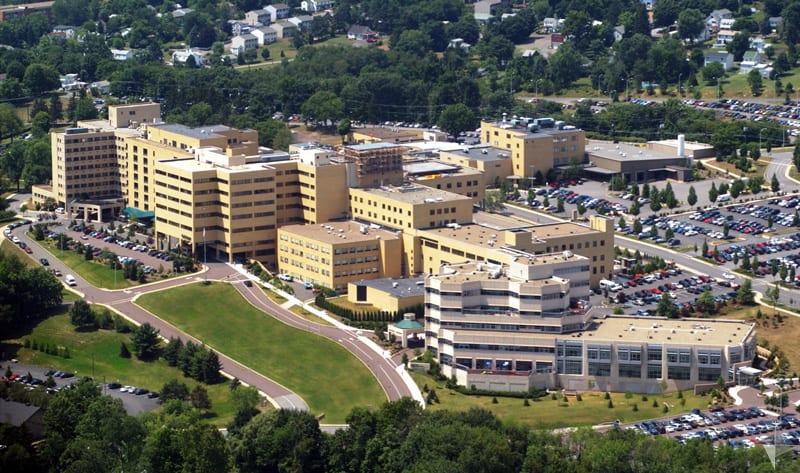 Geisinger Medical Center is one of the finest hospitals in the country.

While Danville’s distinction of producing the first T-rail was impressive in itself, a recent discovery cemented the community’s place in early American history. In 2007, a time capsule was opened at the Trinity United Methodist Church in downtown Danville. One of the items in the capsule was a “company page” from the Danville Pennsylvania Iron Co. (Montour Ironworks). Records on the page showed that the facility produced the iron T-rails used to connect the Transcontinental Railroad at Promontory Summit on May 10th, 1869.