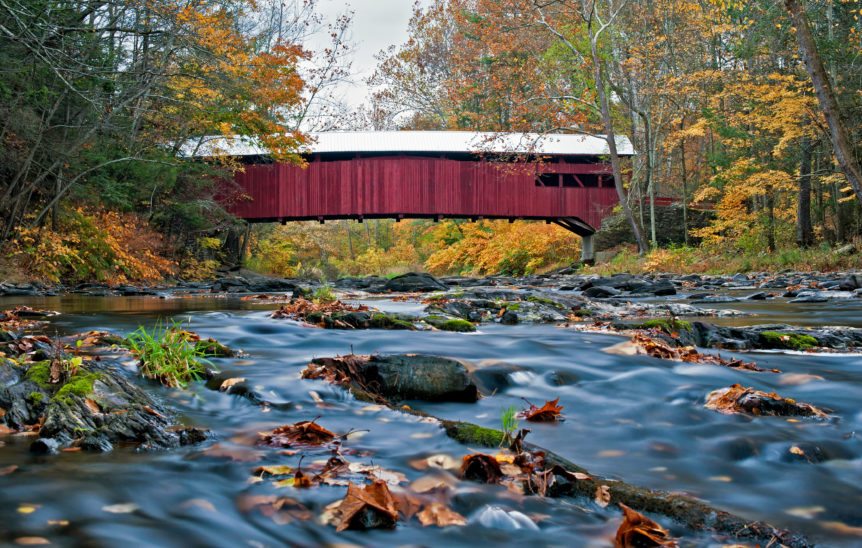 The overall winning image will be featured as the 2017 Covered Bridge Puzzle. This year’s puzzle will be released in the fall as the seventh installment in the Visitors Bureau’s limited edition series, and will feature the Josiah Hess Bridge for the first time.

Bob Erlsten’s snapshot of the Josiah Hess Bridge in Columbia County was selected as the overall winner. Bob is a lifelong resident of the area who lives in rural Montour County with his wife and several four-legged companions. An avid outdoorsman, Bob enjoys nature photography with a focus on wildlife and landscapes. He has photographed all of the covered bridges in Columbia and Montour Counties at one time or another with the Josiah Hess Bridge being ones of his favorites.

Several other photographers were recognized in this year’s contest: Margie Hunsinger submitted the 2nd place photograph, Kim Jo Hess was awarded 3rd place, and Brandy Whitenight and Julie Jones received honorable mentions.  The Visitors Bureau would like to thank everyone who submitted photos for the contest, as there were a record number of submitted photos this year.

There are still very limited quantities of the Keefer Mills, Esther Furnace, and Stillwater Bridge puzzles available for sale prior to the release of this year’s puzzle as part of the collector’s edition series. These puzzles may be purchased at the Visitors Bureau Welcome Center, 121 Papermill Road in Bloomsburg.  The Visitors Bureau will also have the 2017 Josiah Hess puzzles for sale at their Bloomsburg Fair booth this year as well as at the Covered Bridge and Arts Festival (October 5-8 at Knoebels Amusement Resort).  A limited quantity of only 250 puzzles are available on a first come, first serve basis. The Visitors Bureau’s covered bridge puzzles are collector’s items and make for a great birthday or Christmas present.

The Visitors Bureau is currently taking pre-orders for the 2017 Josiah Hess puzzles – cost is $12, tax included. A donation of $2 from every puzzle sold will be made by the Bureau to the Columbia County Covered Bridge Association to go toward restoration and preservation of our local covered bridge treasures.

Shane Kiefer, Director of Marketing for the Columbia-Montour Visitors Bureau, states that “for the last six years, the Visitors Bureau has made a donation from the puzzle sales to the Covered Bridge Society.

We hope that by continuing this tradition for another year, we are helping to preserve and restore these bridges for everyone in Columbia and Montour Counties to enjoy and cherish, as well as the many thousands of people from around the world who visit them each year.” 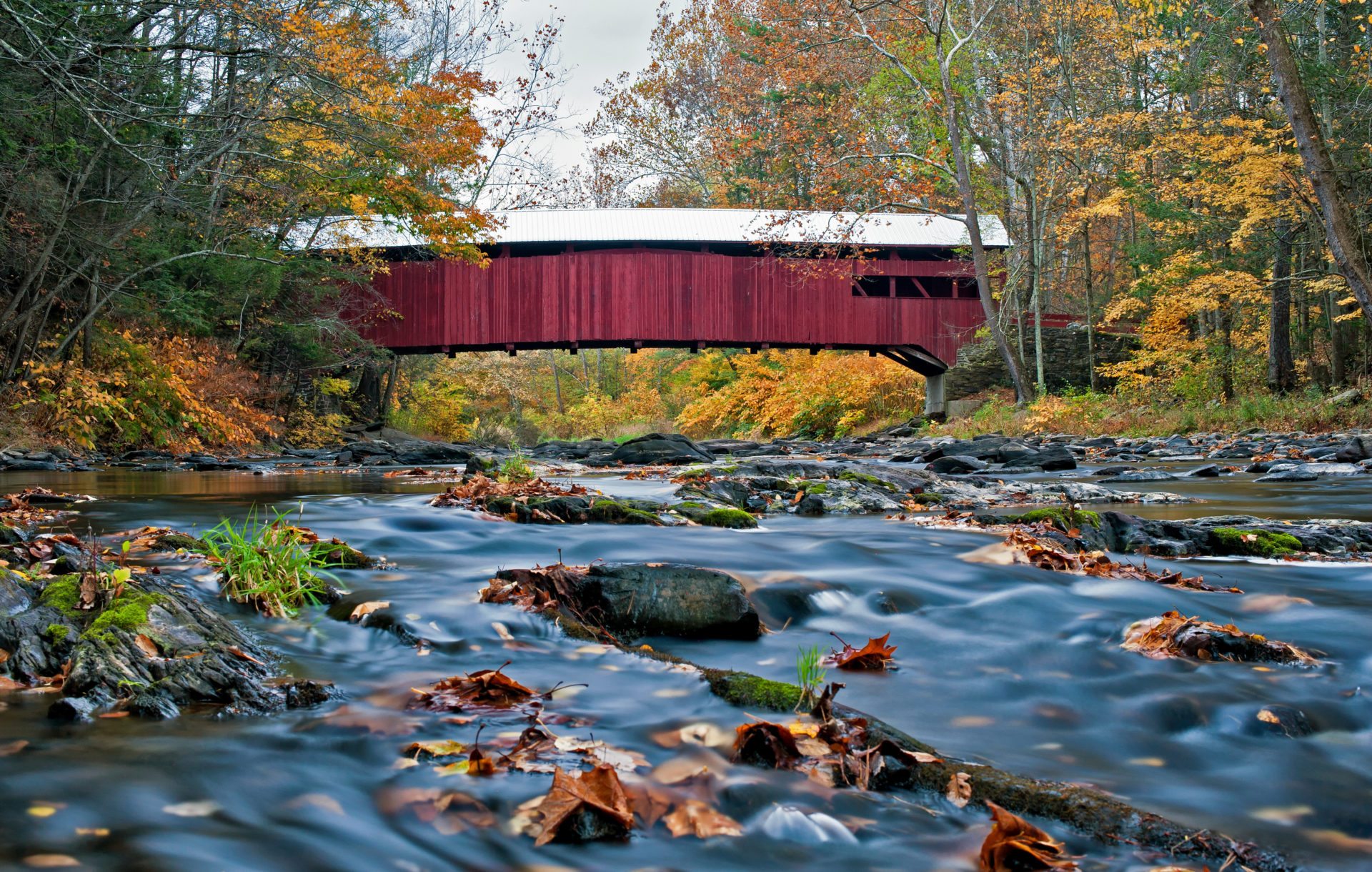 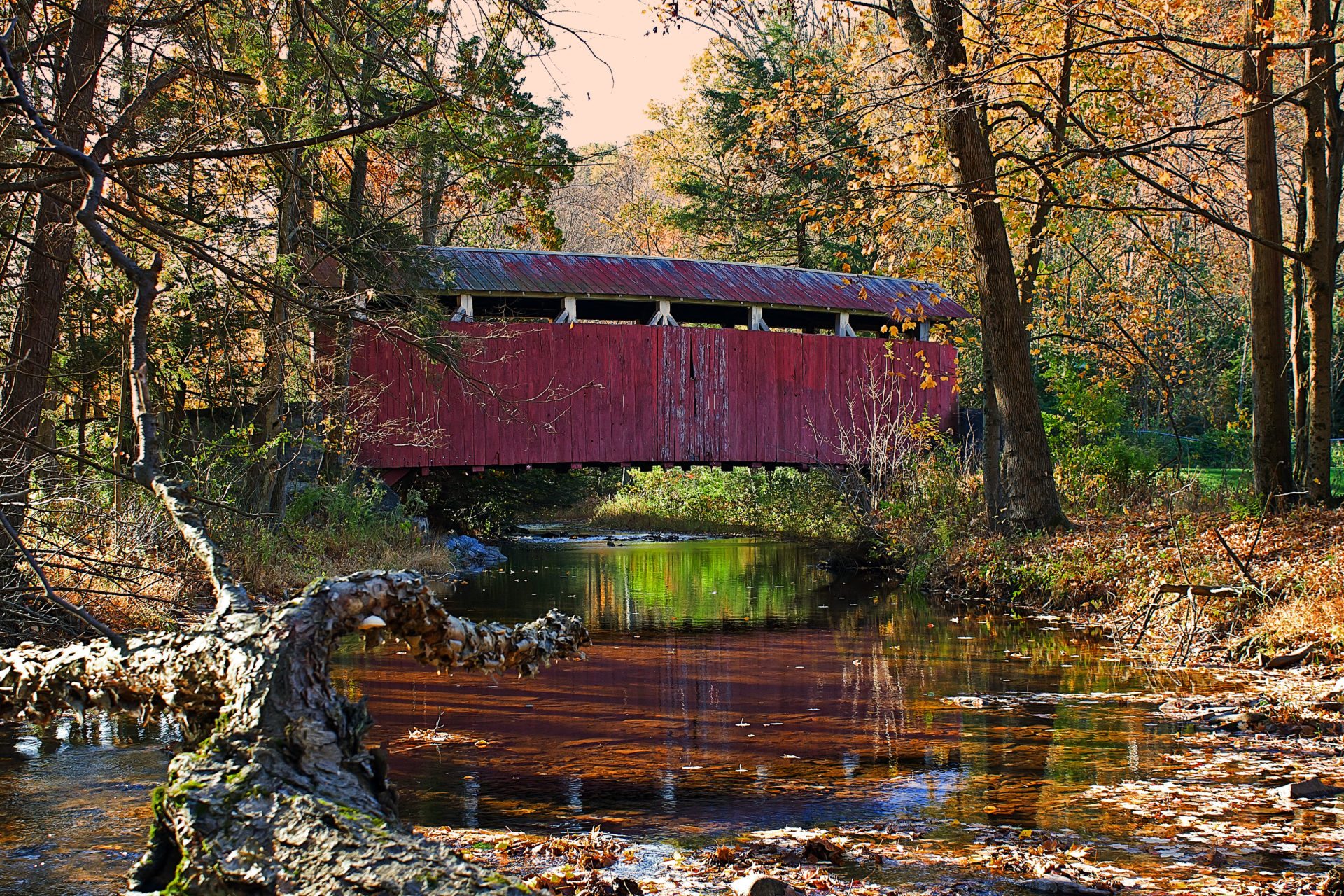 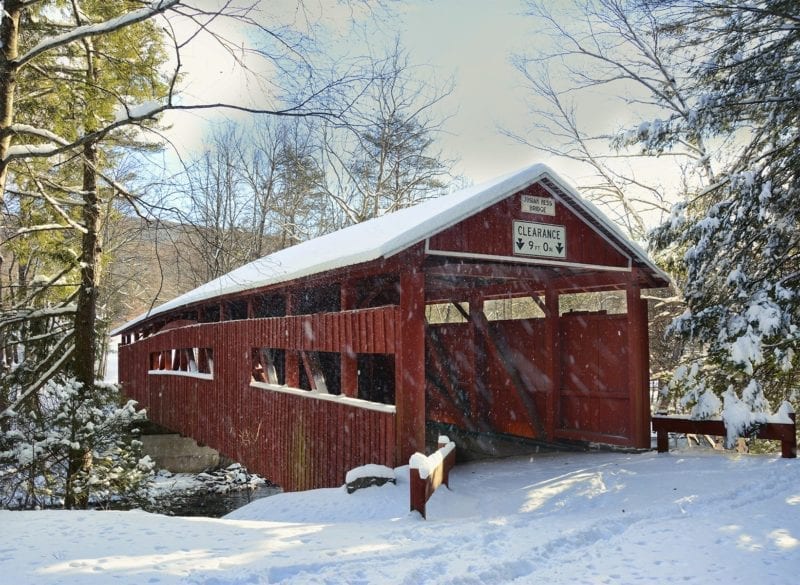 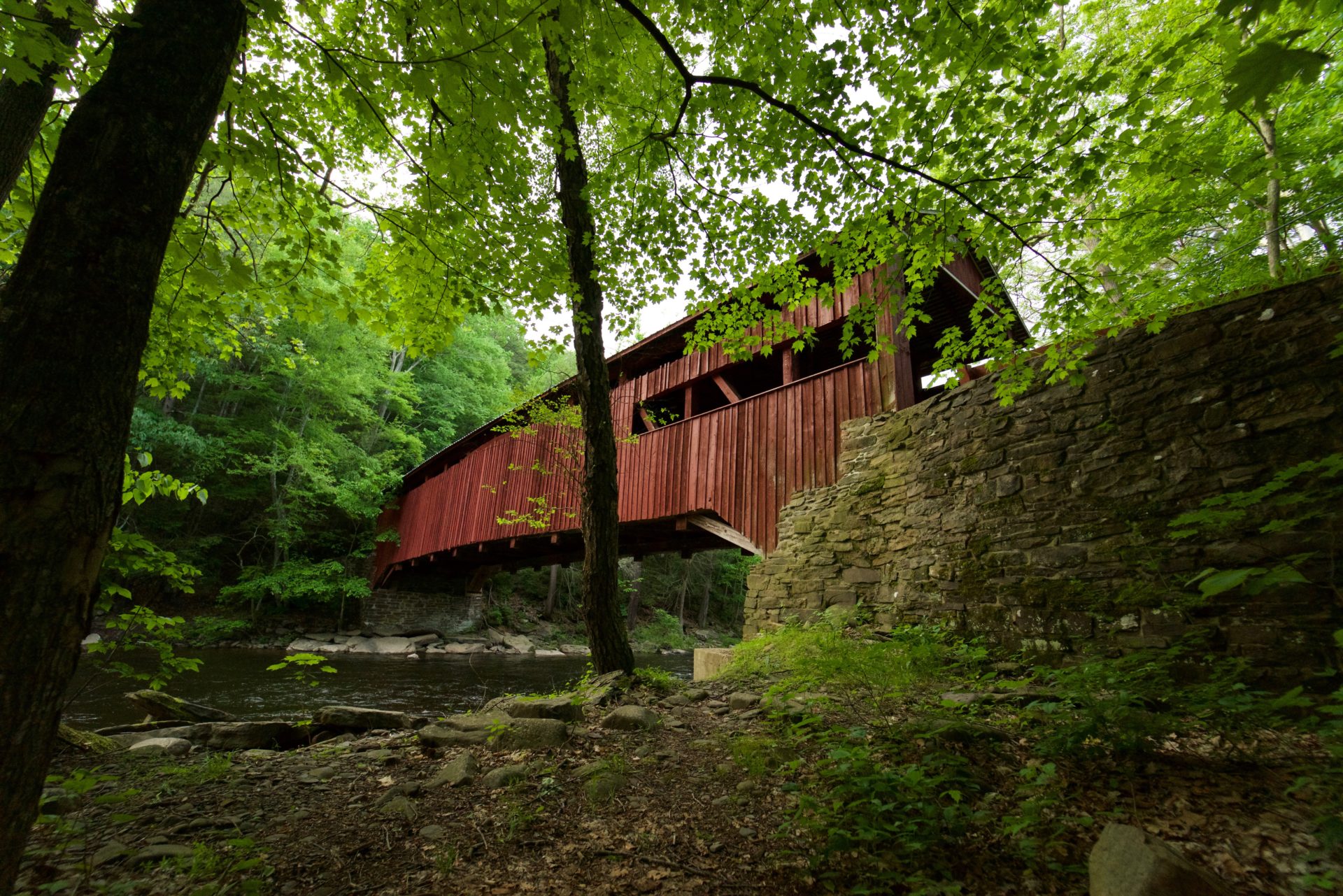 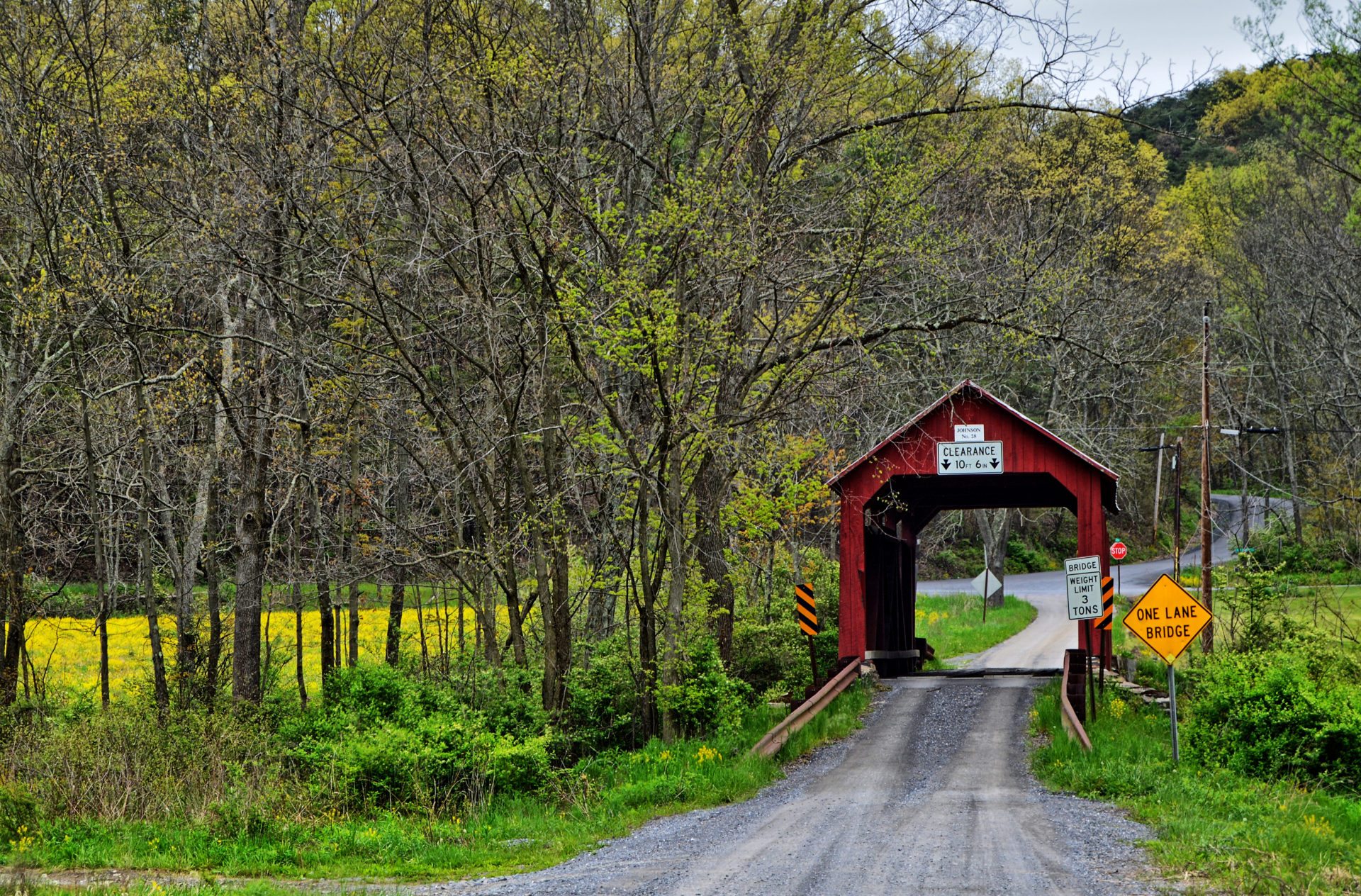