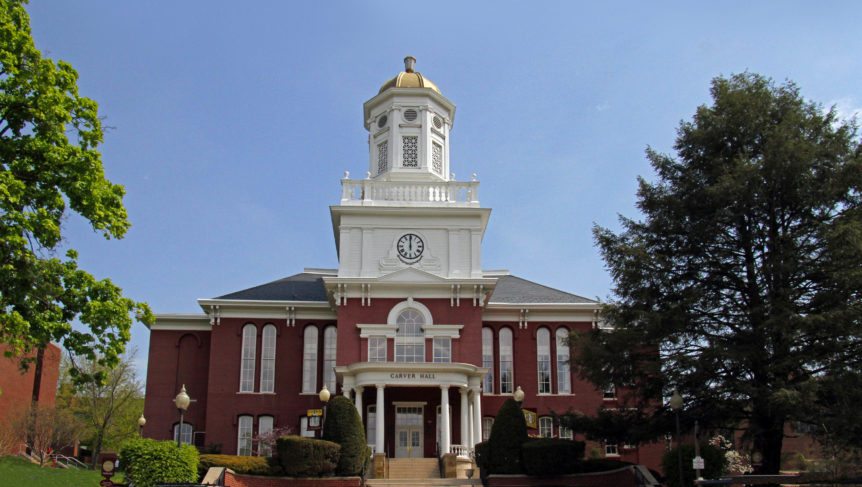 Bloomsburg University of Pennsylvania will introduce its new president on Monday, May 22, at 12:15 p.m. in the Warren Student Services Building.

On April 26, Bloomsburg University Council of Trustees accepted the recommendations of the Presidential Search Committee and voted unanimously to advance two candidates, Bashar W. Hanna, Ph.D. and Daniel A. Wubah, Ph.D., to the Chancellor and the Pennsylvania State System of Higher Education Board of Governors.

BU President David L. Soltz will retire June 30 after a tenure of 9 ½ years. The new leader will assume his presidency on or around July 1.