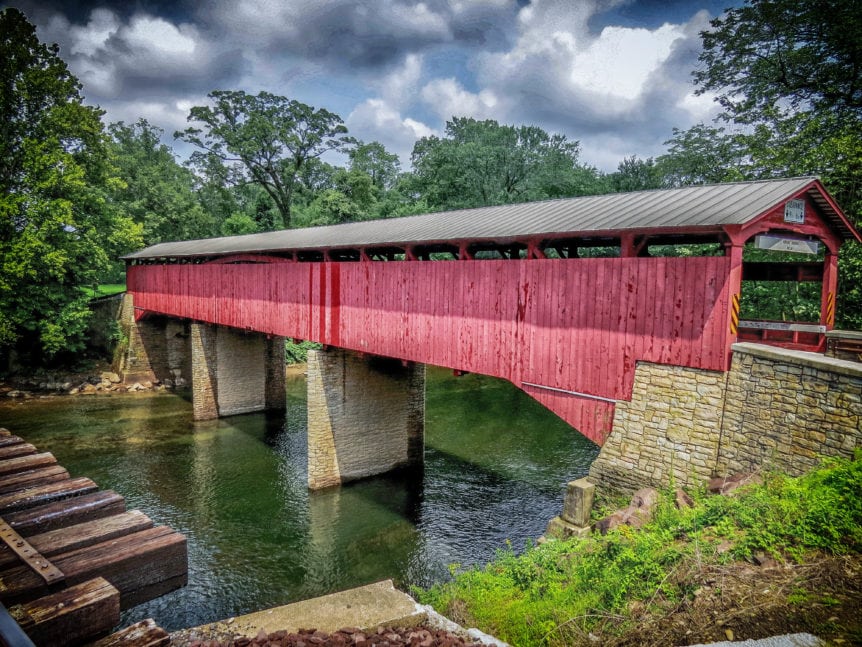 BLOOMSBURG, PA – The Columbia-Montour Visitors Bureau is pleased to announce this year’s Covered Bridge Photo Contest winners. The overall winning image will be featured as the 2018 Covered Bridge Puzzle.  This year’s puzzle will be released in the fall as the eighth installment in the Visitors Bureau’s limited edition series, and will feature the Rupert Bridge for the first time. 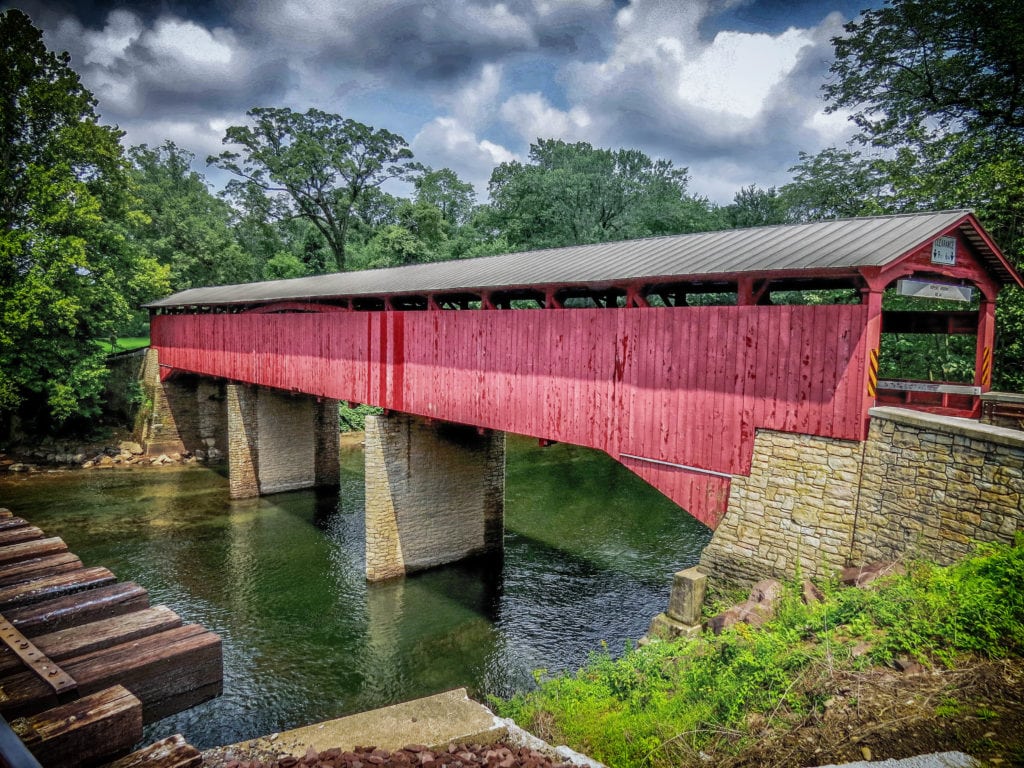 Anthony Berard Jr.’s snapshot of the Rupert Bridge in Columbia County was selected as the overall winner.  Tony taught mathematics at King’s College for forty years.  During breaks from teaching, he experimented with travel photography.  Upon his retirement in 2012, he had more time to pursue photography as a serious hobby, and he joined the Hazleton Camera Club.  Tony and his wife live in Conyngham and enjoy visiting and photographing the historic covered bridges of Columbia and Montour counties.

The Rupert Covered Bridge spans Fishing Creek in Montour Township, Columbia County.  The bridge is located in the small village of Rupert, which was settled by Leonard Rupert in 1788.   It is the oldest existing bridge in the county, and was constructed in 1847 by Jesse M. Beard at a cost of $1,637.  Rupert Bridge was restored in 2000-2001 by the Larson Design Group. The walls and roof are still self-supported, with a new load-bearing modern bridge constructed underneath.

Several other photographers were recognized in this year’s contest: Margie Hunsinger submitted the 5th place photograph of the Paar’s Mill Bridge, Anthony Berard Jr. was also awarded 4th place for his photo of the Kramer Bridge, Bob Erlsten was awarded 3rd place for his image of the Sam Eckman Bridge, and Brandy Whitenight placed overall runner-up with her photo of the Johnson Bridge.  The Visitors Bureau would like to thank everyone who submitted photos for the contest, as there was a contest-record of 62 submitted photos this year.

A donation of $2 from every puzzle sold will be made by the Bureau to the Columbia County Covered Bridge Association to go toward restoration and preservation of our local covered bridge treasures.  Individuals are instructed to call the Columbia-Montour Welcome Center at 570-784-8279 with their pre-order intentions. A limited quantity of only 250 puzzles are available on a first come, first serve basis.

Shane Kiefer, Director of Marketing for the Columbia-Montour Visitors Bureau, states that “for the last seven years, the Visitors Bureau has made a donation from the puzzle sales to the Covered Bridge Society.  We hope that by continuing this tradition for another year, we are helping to preserve and restore these bridges for everyone in Columbia and Montour Counties to enjoy and cherish, as well as the many thousands of people from around the world who visit them each year.” 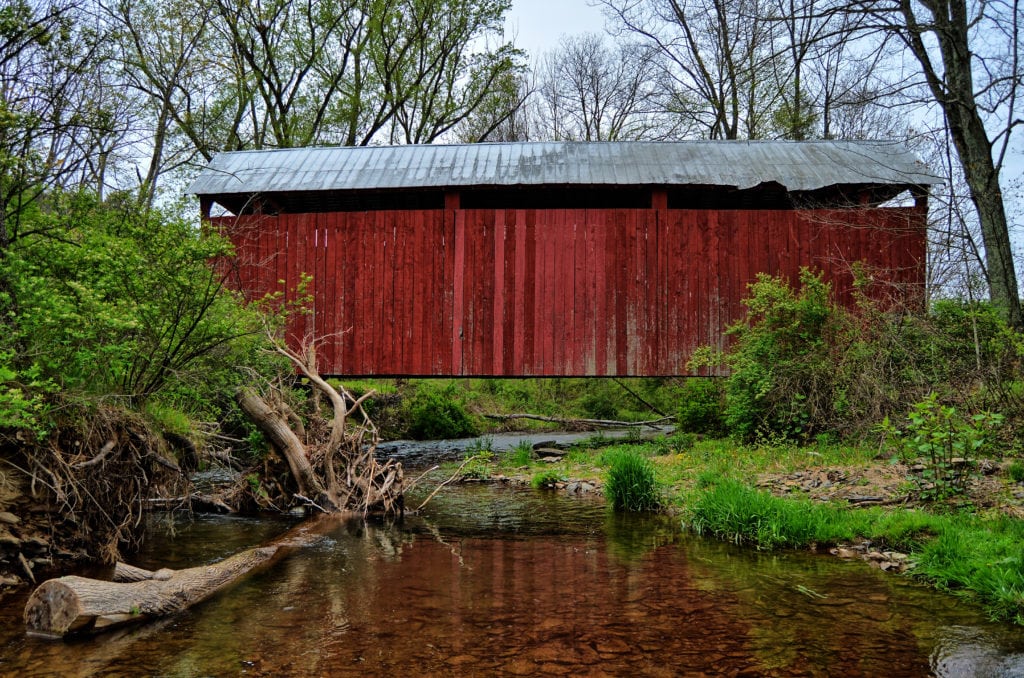 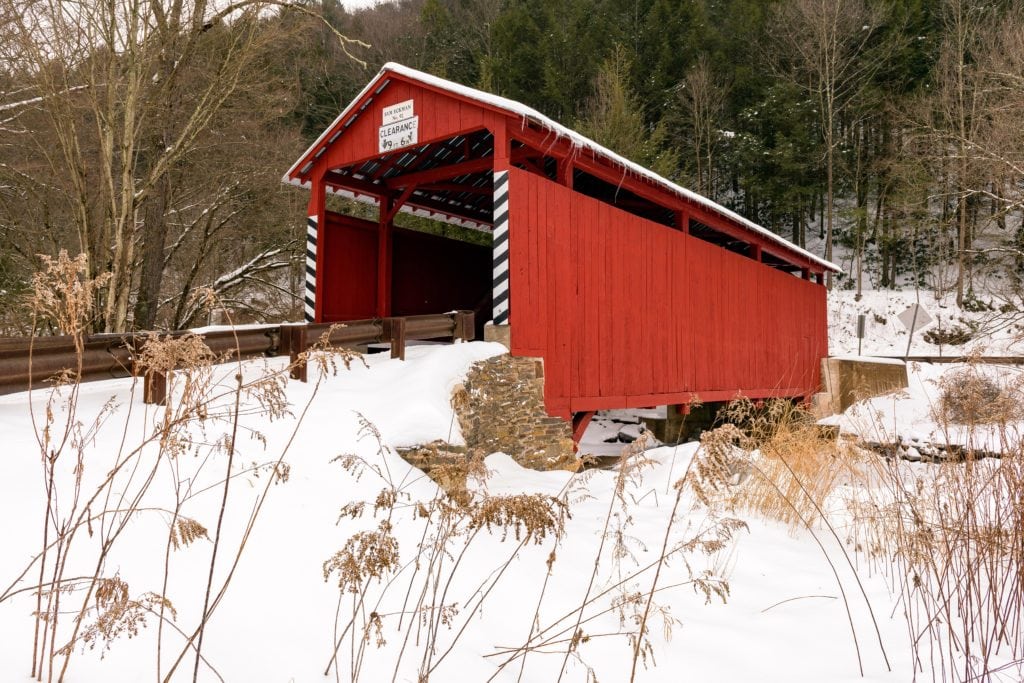 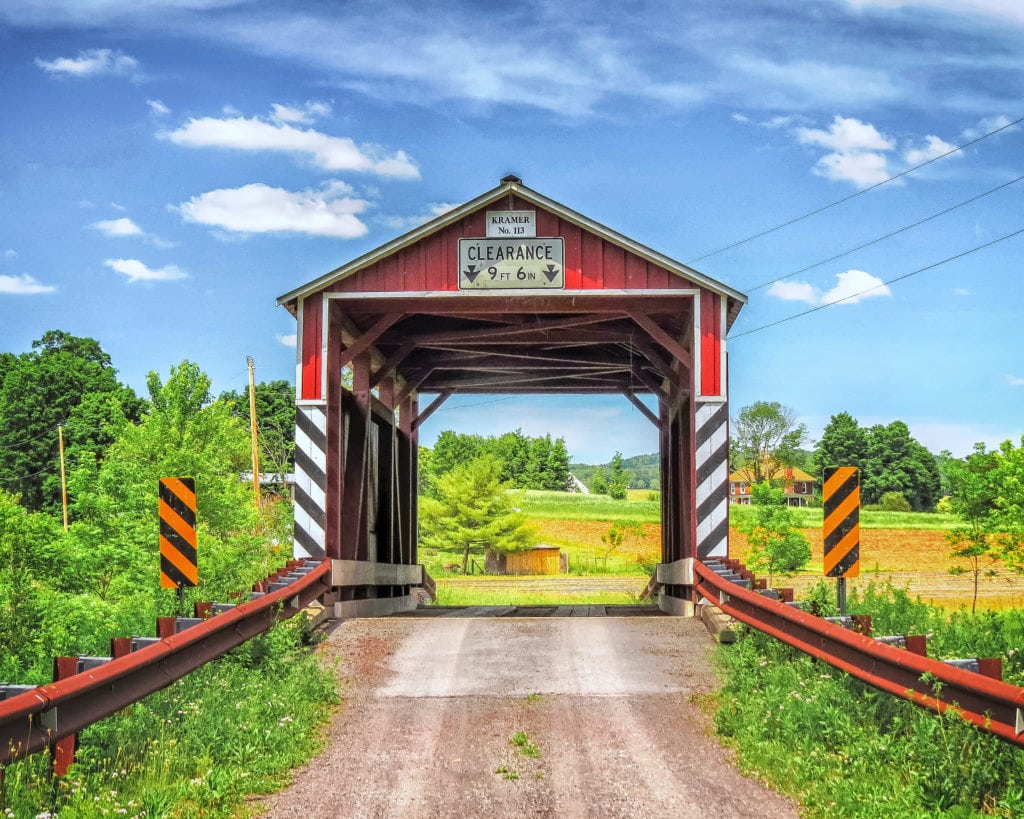 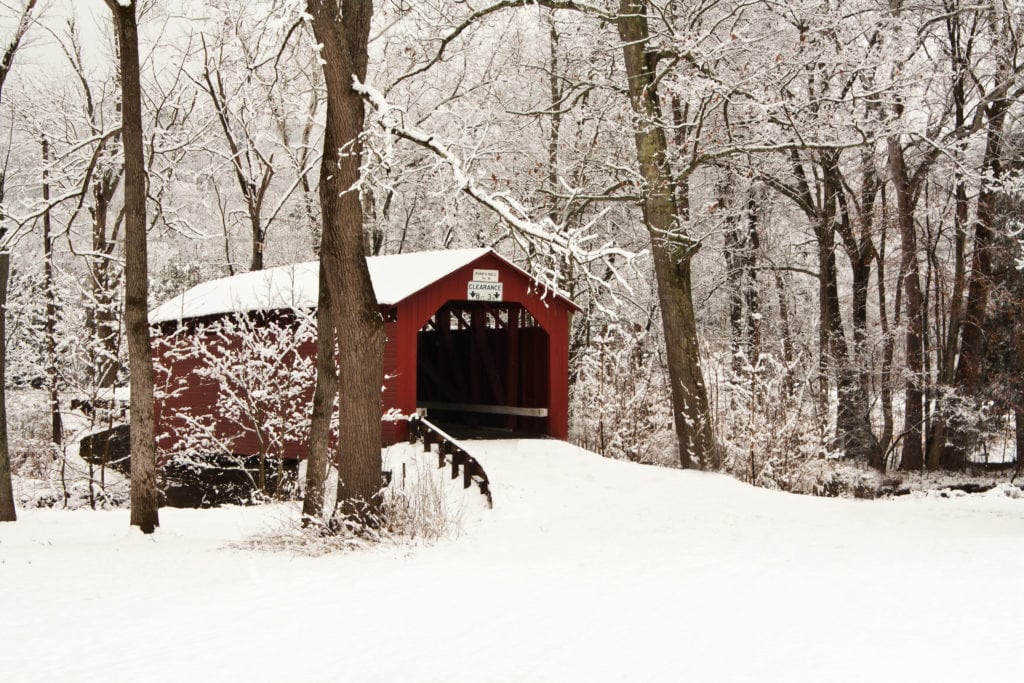