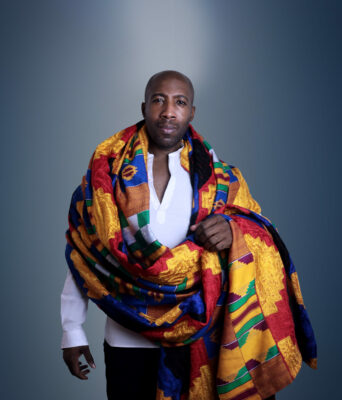 His recordings include Chasing Forever, Life as a Ballad, Bottles and ABIAH SINGS NINA, which was Grammy nominated. In 2022, ABIAH will release his reimagined album of Madonna songs, ABIAH Sings Madonna.

The professor of voice at Berklee College of Music can be seen on the stage at music festivals, concert halls and teaching master classes worldwide. His new book, Inside the Singer’s Voice, is slated for publication in 2022.

Through his artist development platform, The ABIAH Way, he works with a myriad of singers and artists with clients such as Brandy, Common, John Legend, Ro James, Henry Santos and many others on Broadway and in the music industry at large.