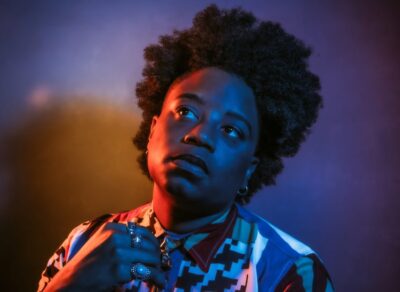 The season will kick-off on Friday, August 27 at 6 p.m. with a free alt-rock and roots concert by Amythyst Kiah as she performs outside on the Weis Center Plaza. Tickets are not required.

The Exchange’s Art Cart will be on site from 5:30-7 p.m. with special all-ages activities.

Along with tapping into the vibrant musicality she honed, in part, through her studies in East Tennessee State University’s Bluegrass, Old-Time and Country Music program, the Chattanooga, Tenn.-bred singer/songwriter expands on the uncompromising artistry she’s displayed as a member of Our Native Daughters, an all-women-of-color super group. Its Kiah-penned standout “Black Myself” received a Grammy nomination for Best American Roots Song and won Song of the Year at the Folk Alliance International Awards.